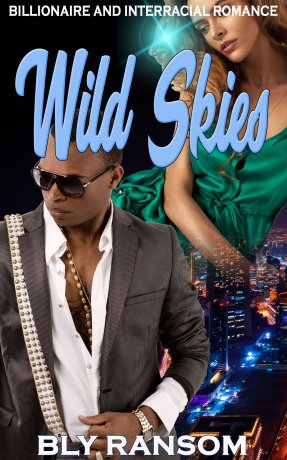 No Rating
This is a story about a man in his early forties (A drug Lord, a billionaire and a business tycoon) who fell in love with a woman in her late twenties (Still young though).

He was out on a drug deal business that was going to fetch him billions of dollars when suddenly she took a bullet for someone he was about to kill. This struck him hard as he had already fallen in love with her when he met her at a fund raiser party where she came to settle some deals on behalf of her dealer boyfriend.
Her boyfriend was captured by the police but decided to take his life after leaving her a note to take revenge on his enemy.

Soon after she became well and decided to take out her revenge on him by taking hold of his business and everything that he owned. She decided to trade sides, to go work for him under the pretense that she had nowhere else to go to.

He took her in despite the fact that he knew she had come to take him down…..

The story begins to unfold from there, mixed with romantic and pleasurable scenes that would give the readers a kind of comfort zone so as to be well relaxed while reading through this epic book of drugs, crime, revenge, love and ecstasy.