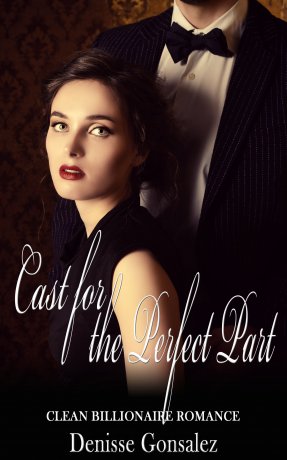 No Rating
Beau Reynolds was a self-made billionaire. He had scrapped and fought his way up the ladder, amassing his fortune the hard way through grit and determination. Now, he could branch out with his companies cared for by his dedicated staff. He had recently dipped into the movie industry. He found another niche he was good at, producing box office hits. Beau was on top as his films became masterpieces, his magic touch once again working miracles. No one saw the demons inside, the carefully locked secrets that had driven him to success.

Amanda Gooding had followed her dream to Hollywood but had only seemed to get a few small parts in B-rated films. As with most aspiring actresses, she worked for a living. Her most recent gig was working for her best friend in the catering business, this time on a yacht the size of Manhattan. Would anyone ever notice her? Could she find that producer who would take her under their wing? Just as she had given up all hope, she found herself gaining the attentions of Beau Reynolds, a very rich, very eligible bachelor.

Has her proverbial ship come in or will she just be cast for a bit part again?