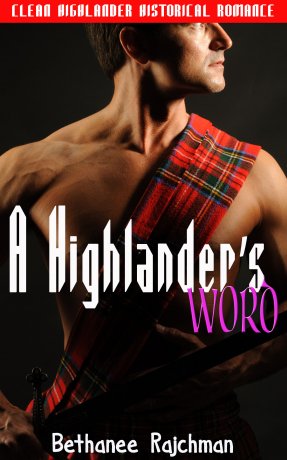 No Rating
Alastair Cameron was a proud Scottish Highlander to whom honor was as simple as merely speaking his word. His clan, small but strong, clung to the traditions of centuries of living. He would be tested to the limits by family and foe after saving the life of a wandering girl from bandits in the craggy heights of the Moors. His budding feelings for this striking, dark-haired beauty were not welcomed by his father, but he had promised her more than a passing glance.

Isla MacGregor had been raised under the stern care of a Scottish Clan Chief who ruled with an iron hand. Her rescue from death by a rugged Highlander, whose clan was mortal enemies of her own, left her with unanswered questions and an enraged father. She found herself falling for the handsome stranger. Would love help save this blooming relationship and the prideful honor of both clans?