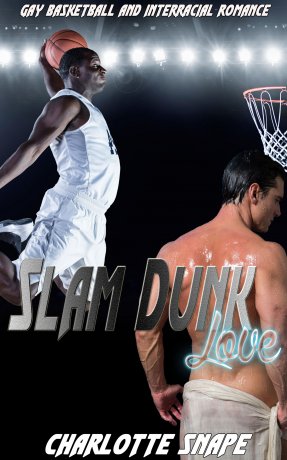 No Rating
Point Guard Randall “Randy” Miller has been plagued with injuries for most of his basketball career. After being traded to the only team that would take him, Randy went on to lead the Hartford Hipsters to the NBA Finals. Fed up with the press that made his career harder with their unfavorable remarks, Randy decided to open up about his life to one journalist for an exclusive interview. What he never bargained for was to fall in love and confront his sexuality head on.

Meanwhile, journalist Cooper James was a pushover who was just getting his first big break at work, writing a piece on the Eastern conference finals. When he attended post-game conference with the Hartford Hipsters, the last thing he expected was to be chosen for an exclusive interview with the man who made him drool, wearing sweat-soaked basketball jersey. Cooper insisted that he could never be with in a relationship with a gay man who was not out of the closet, but when he slam-dunked straight into love, was it enough for him to let go of his rigid parameters that defined a relationship?