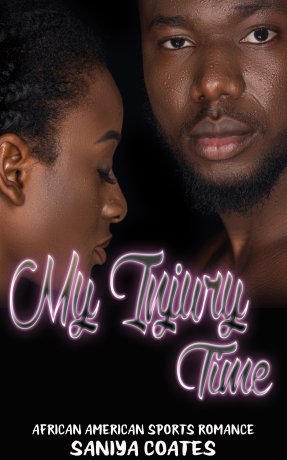 No Rating
A new coach was in town. He came to Connecticut to coach the under 19 team. There he discovered talent that was impressive and admirable. He set to work to bring Connecticut onto the soccer map. One player in particular, Justin knew just how to play competitively and bring about a win. The only problem was that Paula, his sister, thinks the coach is pushing him too hard. Shortly after that, Justin suffers a soccer injury and Paula places the blame squarely at the coach’s feet.

Paula struggles with her protective inclinations for her brother and her attraction to this handsome, debonair man who is not only seeking a Championship win for his team, but the keys of Paula’s heart. They have a few encounters, and eventually they cross over the enemy lines to become more than just friends.