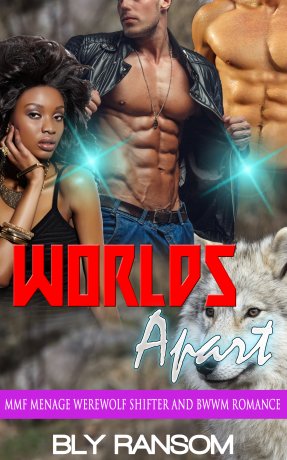 No Rating
Emma Clarke goes to Alaska with the sole mission of fulfilling her dad’s last wishes so that she can get her inheritance. She is accompanied by her boyfriend, Lenny Wine. While there, she gets lost in the woods and takes refuge in a house that she discovers is owned by a guy that was her childhood crush, Jamie Parker, and Shane Gallagher.

Jamie and Shane tell her that her father’s death wasn’t an accident and that he was killed. She also discovers that Jamie and Shane are lovers, something that disappoints since she realizes that she still has a crush on Shane, her relationship with Lenny not going very well. She spends the night at the shack with Shane and Jamie and gets into a fight with Lenny when she gets back to the town.

Jamie offers to help get her father’s murderer, and as she follows them, they wind up at a transit shack, where she has to wait for them to take the dangerous path and come back. While there, she discovers that her boyfriend, Lenny, has an affair with another woman, when they go and start having sex at the shack, oblivious of her presence. She also realizes that Lenny was the one behind her dad’s death.