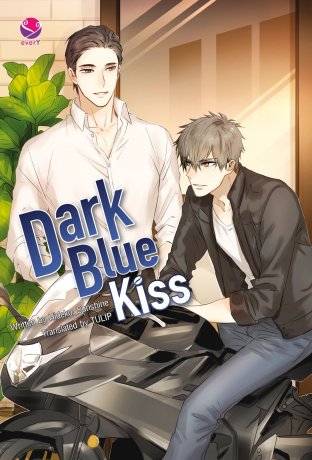 39 Rating
The relationship between ‘Sun’ and ‘Mork’ didn’t start off very well. You can say it was bad. Sun is Mork’s best friend’s older brother, who always found fault with him, accusing him of dragging his younger brother into fights, even though Mork had never been the one who started it. And so, Mork couldn’t help but keep bugging Sun. It turned out they’d fight every time they met.
But, after Mork has saved Sun in a certain incident, Sun’s attitude towards Mork has changed ever since, whether it be the way Sun looks at him or the way he talks to him. Mork doesn’t know how to handle his best friend’s brother anymore!
Back to ‘Pete’ and ‘Kao,’ it seems like their secret relationship is going smoothly. They hide it from other people so well that nobody notices it. Until one day, Kao has to give tuition to ‘Non,’ a student preparing for a university entrance exam, and that is when Pete and Kao’s relationship is slowly going to be revealed.
Pete will do anything not to lose Kao, of course. If Non is the cause that puts their relationship at risk…Pete is ready to get rid of this obstacle out of their way