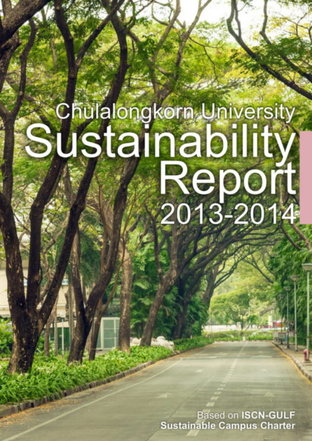 2 Rating
Chulalongkorn University plays a major role in national and
international development. Currently, Chulalongkorn
University Strategies 2012 – 2016 has been undertaken to
formulate guidelines for the University's development. The
initiative focuses on different aspects of development and
improvement with the objective of raising the University to a
level of excellence that will qualify it as a "World Class
National University". To fulfill its mission of becoming the
"Pillar of the Kingdom", in commemoration of the 100th
anniversary of its founding, Chulalongkorn University has
employed six strategies, not only to promote advanced
education in order to produce highly qualified graduates for
Thai and global society and to become a center of wisdom
for the kingdom but also to be the university of sustainability,
with a mission to promote energy conservation, create a
livable environment, establish good relationships with and
support the career advancement of University personnel